Recognizing that AgriSA on 29 May 2018 tabled the matter of the currently debated motion of Expropriation without Compensation (EWC) in South Africa, AFASA wishes to clarify the following:

South Africa has been engaged in various review processes grounded in the country’s constitutional democracy, following the challenge of high inequality, poverty and unemployment. The slow progress of land reform, which includes land redistribution for agriculture and forestry has confined most black farmers to marginal land, grappling with access to productive land and title deeds. The ownership patterns and access to finance continue to be skewed in favour of white commercial farmers, while ownership patterns in communal areas (from a gender perspective) remain a serious concern. The recently released World Bank publication (March 2018); “Overcoming Poverty and Inequality in South Africa: An Assessment of Drivers, Constraints and Opportunities refers to land reform slow progress and its impact on poverty and inequality. AFASA has publicly advocated for a process characterized by the rule of law, systematic, transparent and participatory, also recognizing that all human rights are universal, indivisible, interdependent and interrelated.

South Africa’s National Assembly (Parliament) in February 2018 adopted a motion to investigate the feasibility of land expropriation without compensation and possible review of Section 25 of the Constitution which deals with right of property ownership. Parliament’s Constitutional Review Committee is embarking on extensive public consultation and farmers can individually and/or collectively participate. The public is allowed to make oral and written submissions to the committee as well. AFASA is of the view that WFO should not take a position on a national matter that is currently following due democratic process and is participatory. The WFO objective of developing policies should not favour and support certain farmers’ causes whilst ignoring and jeopardizing others, especially the excluded and vulnerable farmers. AFASA, in its endeavour to highlight and promote the rights of the marginalized and vulnerable farmers considered FAO’s Voluntary Guidelines on Responsible Land Tenure (FAO 2012). (The guidelines are the first comprehensive, global instrument on tenure and Its administration to be prepared through intergovernmental negotiations). The Guidelines emphasize that; 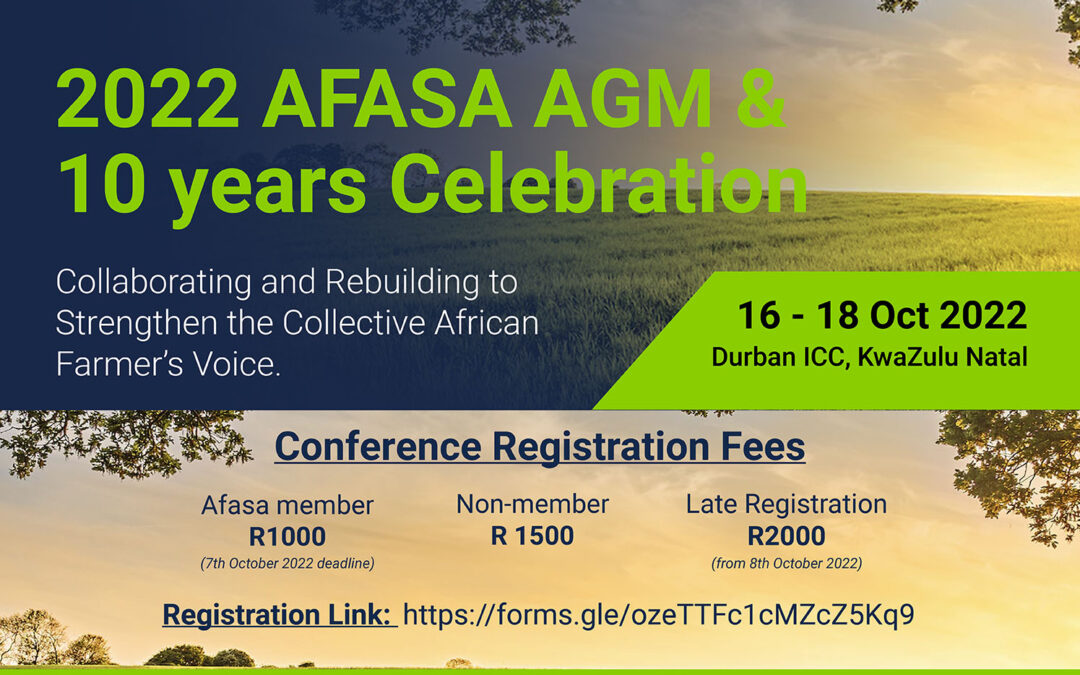 Media release 24 October 2016 Black farmers tells Minister Zenzeni Zokwana to get his house in order Government farmer support and the slow pace of land reform are currently under...