On Monday the 10th of October 2022 the African Farmers Association of South Africa hosted the media at the South African Farmers Development Association headquarters in Mount Edgecombe, Durban. The meeting was attended by representatives of various local media houses such as Vuma FM, Gagasi FM as well as The Mercury and the Independent Online (IOL) virtually joined the briefing.

Mr Thandowakhe Sibiya served as the programme director for this gathering introducing us to the speakers who were composed of members within both organisations (AFASA & SAFDA). The first speaker that took the centre stage was Mr M Sikhakhane who welcomed the AFASA AGM and 10-year celebration. AFASA’s decennial anniversary celebrates what the organisation has contributed to the development and growth of many black farmers in the industry, especially in the development of youth and female farmers. Sikhakhane, the KZN chairperson introduced the media briefing panel, welcoming all participants and the AGM itself to the province of KwaZulu Natal.

The second speaker to take the stage was Mr P Sekhoto who made interesting remarks on the logistics of this event and why this AGM is important. This is the first AFASA AGM to be hosted in the province of KwaZulu Natal since the ten years that it has been founded, and as the organisation’s biggest contributor of members with over 40% of members in the province, hosting this event in KZN presents itself as an opportunity to showcase the collective work of the majority of farmers in the organisation. The organising committee’s chairperson, Sekhoto, went on to mention commodity groups that have affiliated themselves
with AFASA such as SAGRA, AGRA, SASSA, SAFDA and ADC which have helped many black farmers across the country over the years. Sekhoto shared some of the topics for discussion that can be anticipated for the AGM; the importance of subsidised insurance policies for the black farmers in this country who are impacted by factors such as droughts, floods and theft without being left distraught by the financial damage it brings more than the physical damage.

Dr S Madlala, SAFDA Executive Chairman followed up and took the stage as a representative of the South African Farmer’s Development Agency to state the role that the commodity group will play in the upcoming AGM. SAFDA will be co-hosting the AGM alongside AFASA speaking on important matters of which Dr S Madlala mentioned a few from the consolidation and aggregation of black farmers across the country to the industrialisation of rural communities and how that will lead to the increase of the national GDP. “Black people need to take their place and lead,” said Dr Madlala, urging farmers to take a look at the benefits that could come with the ownership of black-led value chains and agricultural corporations, and the future opportunities that could come with pursuing such goals and taking the actions necessary to achieve them.

The AFASA National Youth Chairperson Mrs Keatlegile Mnguni was also present and spoke about the AFASA youth skill and development revolution that aims to empower youth and women in the sector with the skills necessary to excel in the many different industries of the agricultural sector. She stated that over the years the Youth committee of the organisation has hosted over 6 agricultural road shows that serve as a networking hub where many farmers can come together and be exposed to the changes that happen in the industry continually.

A list of Dignitaries are scheduled to deliver speeches during the time frame of the event from the Minister of Police Mr Bheki Cele speaking on issues that involve the security of farmers to the Minister of the Department of Trade Industry (dti) that will speak on the matters of export and import trades in our country. There will be a gala dinner that will be attended by his excellency President Cyril Ramaphosa where he will deliver a speech addressing agricultural issues in the country and the future of the government’s involvement in aiding organisations like AFASA and its commodities. 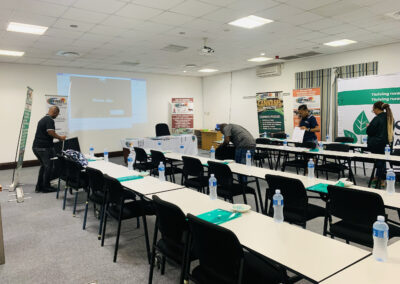 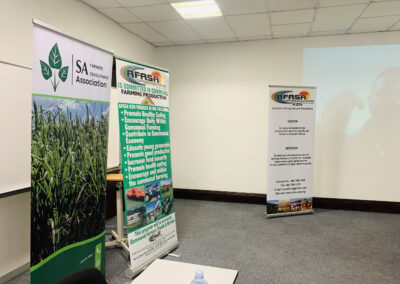 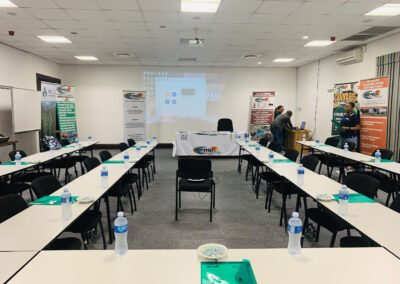 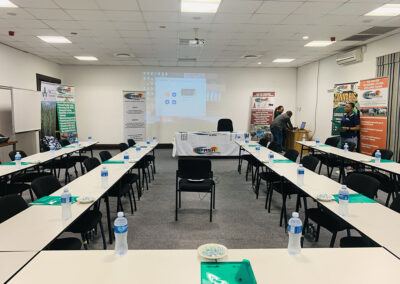 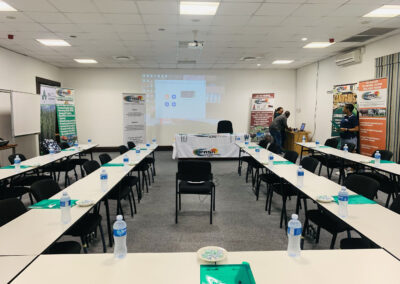 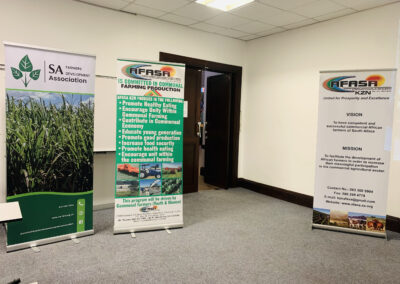 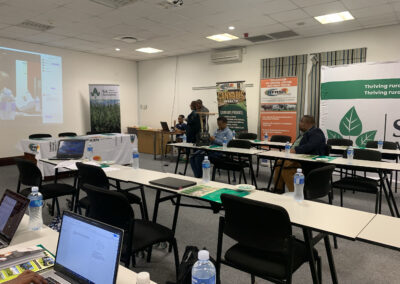 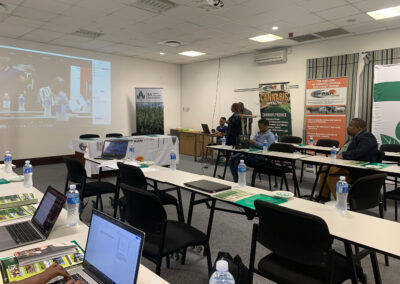 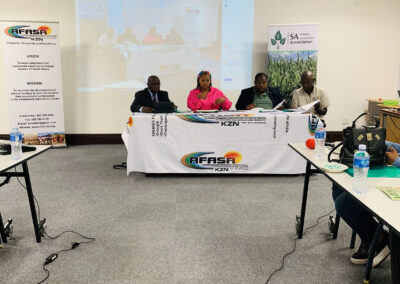 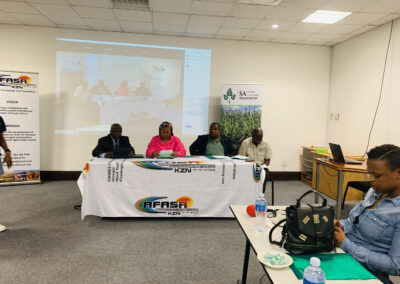 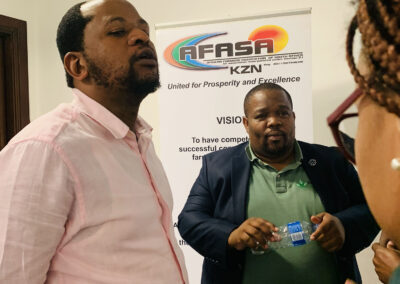 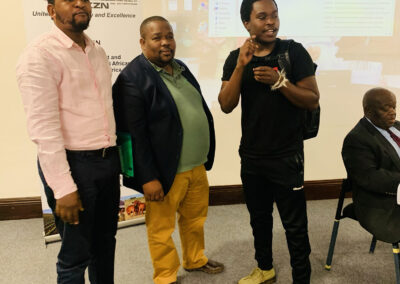 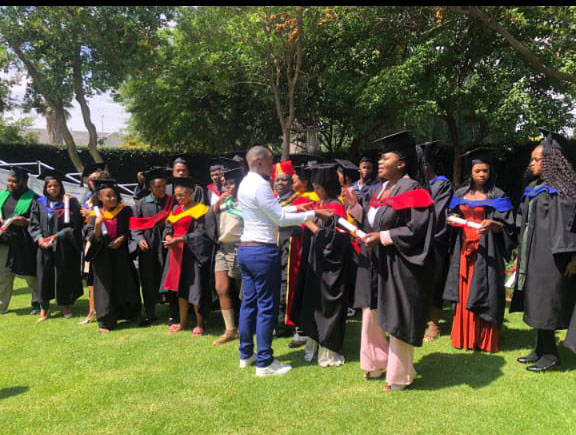 We were delighted to learn that The Ekhurhuleni Agriculture College held a graduation ceremony for its three-year qualifying graduates. AFASA members were also counted amongst the graduates,... 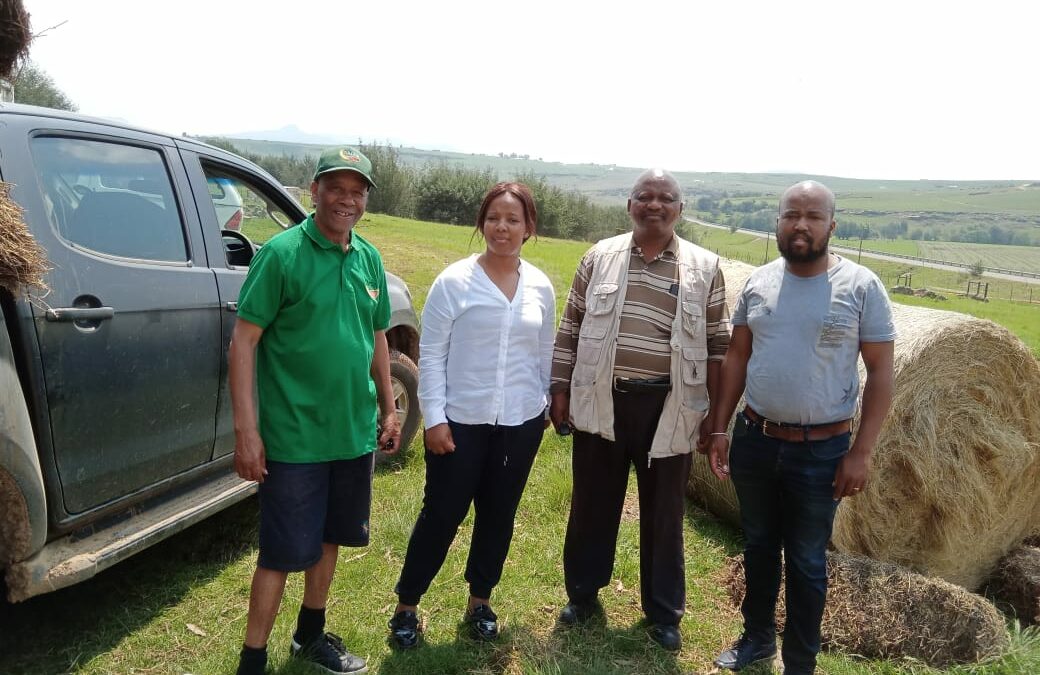