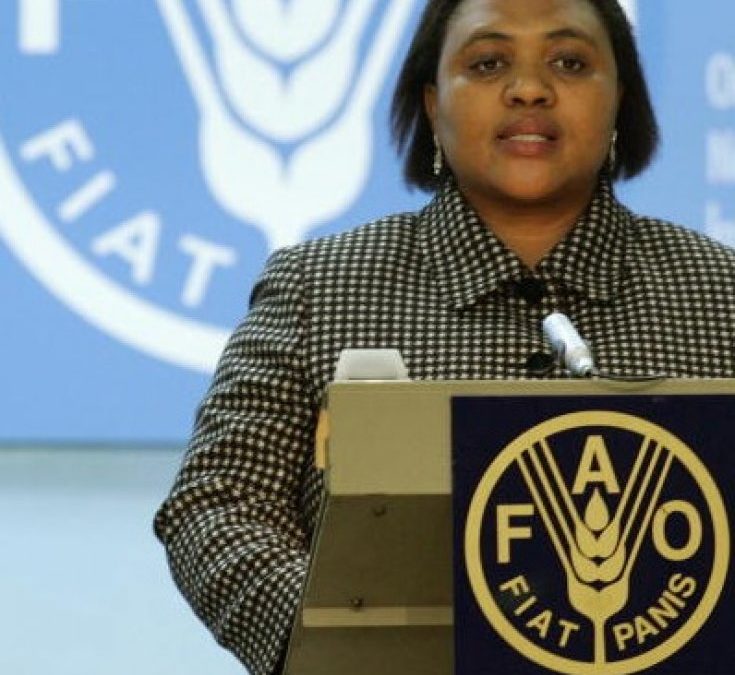 AFASA is pleased with Minister Didiza’s appointment as well as the amalgamation of the two ministries.

Minister Didiza is not new to the industry and brings a wealth of experience from when she was the minister of the same department under former President Thabo Mbeki before the separation of the two ministries. This is positive. It will reduce the time for her to learn or try to understand pressing issues affecting the industry, especially for black farmers.  The organization believes that Minister Didiza has a very clear understanding of both portfolios and will make a great contribution to enhance agricultural productivity, competitiveness, and rural growth.

AFASA believes that the appointment of the new minister and the merger of the two departments will bring about the stability the industry needed both in the administration of the department and political office. The organization hopes that critical positions in those departments will be filled as a matter of urgency to ensure service delivery, and expedite the completion and implementation of the new National Policy on Comprehensive Producer Development Support, including the blended financing program, which is critical for our farmers. AFASA is convinced that the lack of support for farmers is not due to scarcity of resources, but absence of proper alignment between government programs/services which are scattered in various departments and institutions. This has resulted in confusion with regards to responsibilities for each of these institutions. The merger of the two departments is highly welcomed, as it provides the opportunity to house all these programs under the same ministry.

Having been trusted with chairing the parliament ad hoc committee which looked at the need to amend Section 25 of the Constitution, AFASA trusts that Minister Didiza is capable to drive the land and agrarian reform process. AFASA also welcomes the appointment of both the Deputy Ministers, Sdumo Dlamini and Mcebisi Skwatsha who we believe will add enormous value to the development agenda. “We would like to congratulate them and urge them to work closely with organized agriculture, especially on issues affecting transformation and development. We are looking forward to hear about the new department’s plans, as well as working with the new leadership in building and growing the agricultural industry, the economy, as well as creating jobs while ensuring food security for all,” concluded Mr. Neo Masithela, AFASA’s National chairperson.