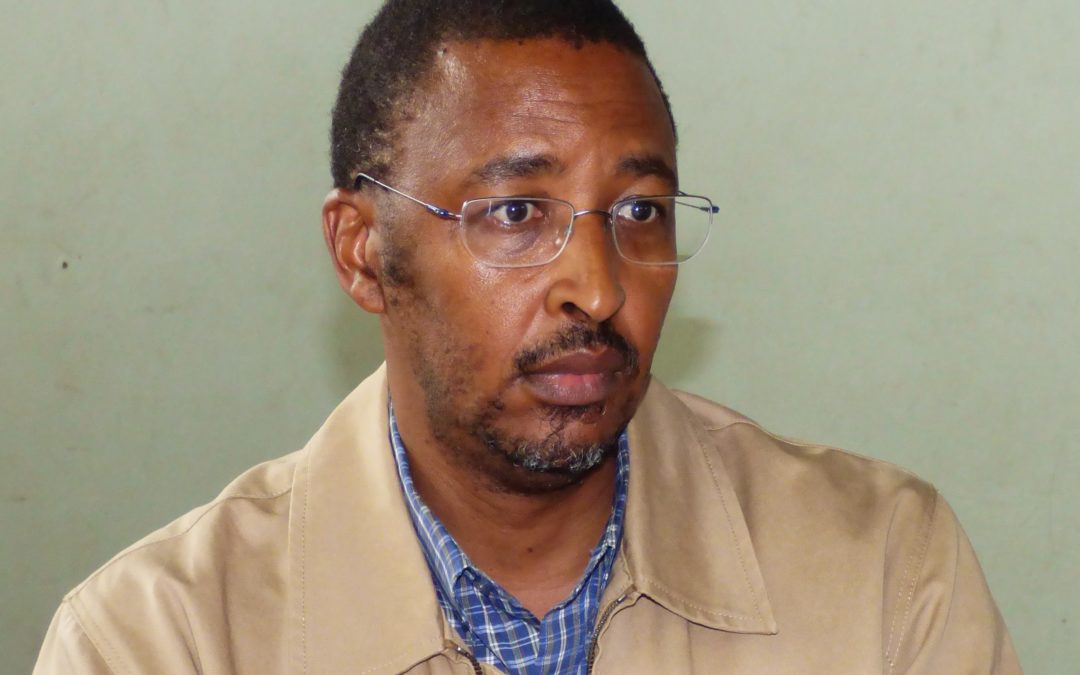 Centurion – The African Farmers Association of South Africa (AFASA) has noted with grave concern the developments from last week regarding a possible leak of a confidential document from the Expert Advisory Panel on Land Reform and Agriculture.

According to news reports and a media release by Agri SA, the organization had issued a Minority Report after refusing to sign an advisory panel document. In a press release from the Advisory Panel’s Chairperson, Dr. Vuyo Mahlati, ‘AgriSA Minority Report’ contains and lays claim on content that emanates from the Panel’s processes as authored by members. This could only mean that Agri SA had access to the preliminary report which is still to be submitted to the Presidency. This is of great concern to AFASA, as it should be to the public, that people entrusted to a parliamentary and constitutional process might be engaged in a parallel operation which could potentially undermine the Advisory Panel’s effort.

The statement by the Panel’s Chairperson rightfully states that both Mr. Dan Kriek (Agri SA President) and Mr. Nic Serfontein are on the Panel in their own personal capacity and therefore, leaking or discussing the panel’s work with their organizations could seriously subvert the Panel’s work. It is regrettable that both these leaders, who are held in high esteem by the industry and the public, could possibly be responsible for the leak of a confidential document and potentially polarize the process. AFASA expected both Mr. Kriek and Mr. Serfontein to demonstrate the highest level of integrity and respect for the country’s President. Such behavior on their part is likely to divide the society on a highly emotive issue. The process was initiated by the President of the country and it must be respected. Individuals and organizations have had an opportunity to make their contributions, and AFASA’s position has been clear from the onset. AFASA has remained resolute in its support for expropriation without compensation. Both Mr. Kriek and Mr. Serfontein agreed to participate in the Panel which had clear Terms of References, therefore AFASA finds their recent behavior disingenuous.

The industry and the country’s farmers, both black and white, have placed their confidence in the process and its leadership, however, instead of providing leadership in a uniting spirit, Agri SA’s behavior is questionable. The fact that there was not even a document to be signed, therefore giving no reason for anyone to refuse to sign anything, forces everyone to question Agri SA’s intentions for issuing out such a public statement. The statement, which talks about a so-called “Minority Report” is intended at emotionally charging society. There are many white commercial farmers who are willing to deal progressively with land reform, however, they are let down by poor leadership demonstrated in the latest developments.

Agri SA, like other agricultural unions, has been playing an important role as a founding member of the Agricultural Sector Unity Forum (ASUF), a body whose main aim is to unite the agricultural sector and therefore the country.

AFASA respectfully calls on President Cyril Ramaphosa to not entertain reports from so-called minority, or any other group, until such time the Panel has completed its work. AFASA respects the process and the individuals who the President entrusted to lead it.

Although the AFASA President chairs the Panel, the organization remains in the dark regarding its work. This is due to the level of virtue showcased by the Chairperson and the other members of the Panel.

AFASA gravely condemns Agri SA’s behavior and requests the organization, and anyone else who may want to interfere, to give the Panel space to complete its work. “Once the report is finalized and publicly released, we call on all the farmers and industry to progressively engage on the outcomes for the sake of unity, economic growth, and food security for all,” concludes Mr. Neo Maithela, AFASA Chairperson.