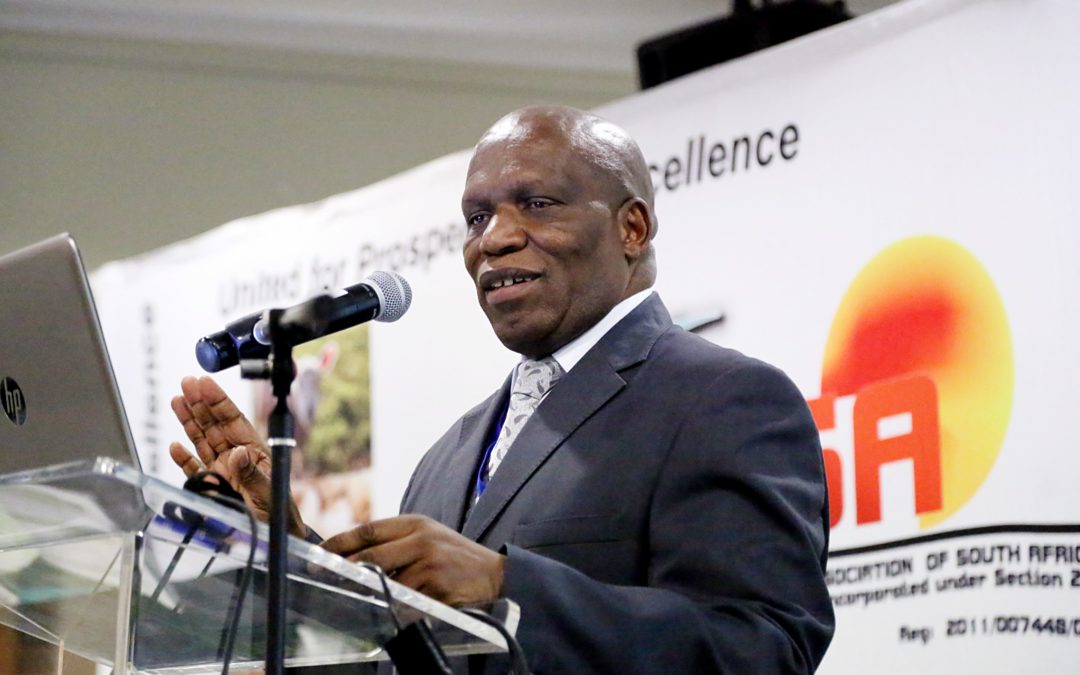 I have been deeply dismayed by the release of an article by the Sunday Times newspaper entitled ‘Something rotten about crayfish poacher penalty. The article states that officials within my department are at loggerheads over what is said to be a missing R 55 million which was repatriated to South Africa.

The Sunday Times has failed to ensure that their readership is informed with information which has been verified.  I wish to now set the record straight regarding all funds involving the departments current efforts against international fishing kingpin Arnold Bengis. As previously stated in my prior media releases, South Africa was declared a victim of Bengis’s crimes and judgment was made against him in the total sum of $ 67 million. The total of which comprised of $ 30 million for restitution and $ 37 million for forfeiture. To date, a sum of $ 1.25 million has been repatriated to South Africa and same was paid into the departments Marine Living Resources Fund.

I accordingly invite the Sunday Times to explain how such easily verifiable information could be used to slight the government’s efforts in combatting illegal overharvesting of domestic marine resources. As for allegations involving senior officials, such matters are being investigated internally and will be dealt with accordingly.

The media release published in the Sunday Times served to mislead the public and the department will be pursuing recourse to ensure adherence to responsible and accountable reporting.