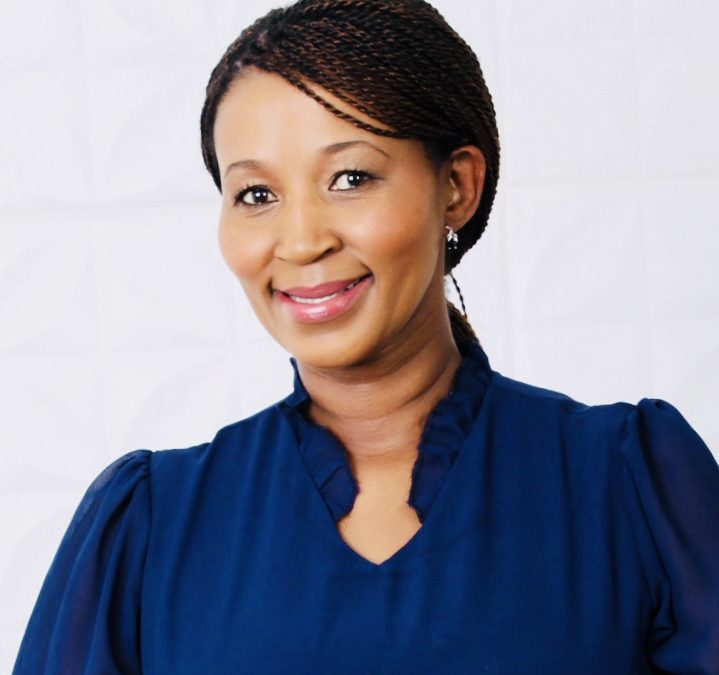 The Deciduous Fruit Development Chamber (DFDC) plans to grow the deciduous fruit industry, at least double it, through helping to establish and support existing black players by 2050. This is the vision outlined by the newly appointed Chief Executive Officer, Ms Thembi Xaba. According to Thembi, provinces such as Mpumalanga, Free State, and Limpopo have been targeted by the organisation due to their massive potential to increase production. The plan is to intensify support for existing and newly established fruit farms within the next 5 to10 years. “Our mission is driven by establishing sustainable enterprises. The expansion strategy will also be linked to the value chain participation, where black farmers own agro-processing facilities and pack houses,” she explains.

Thembi concedes that transformation in the industry has been slow. She admits that the industry has only made some small strides in the primary production space, however, she remains optimistic due to existing growth opportunities, especially in the value chain segment. She also pointed out cross-cutting challenges every developing farmer still face, which include lack of funding, infrastructure, and limited access to markets.

The DFDC is the first and only organisation in Africa that represent the interests of black deciduous fruit farmers while advancing their economic gains. The organisation plays an important role in raising finance for production viability for black farmers in the industry. “We believe in both financial and non-financial support, hence we continue to lobby stakeholders, to ensure we align with partners that have the same mindset- of accelerating the transformation agenda,” says Ms Xaba.

With more than 17 years working experience in the agricultural sector, particularly in development, Ms Xaba has moved up the ranks between the public and the private sector. She was previously employed by the National Treasury: the Jobs Fund, prior to that, she was employed by Mpumalanga Department of Agriculture heading the Land & Agrarian Reform Directorate.

Ms Xaba says having been in development space, some of the highlights of her career were to see projects realising their economic goals, being profitable while creating and sustaining jobs. “This provided one with an opportunity to witness the positive socio-economic impact of projects implemented with the right mindset and attitude,” she explains.

Thembi holds a Masters in Development Finance and is currently pursuing her Ph.D. in Business Management Administration with the University of Stellenbosch Business School.