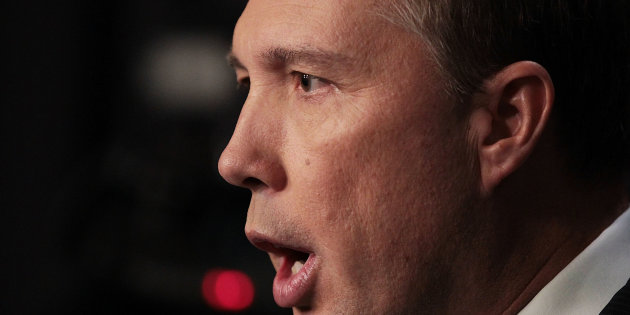 “There is no reason for any government in the world to suspect that a section of South Africans is [in] danger.”

The department of international relations and cooperation (Dirco) has slammed statements made by an Australian politician, who says his country is examining the fast-tracking of visas for white South African farmers because of the dangers they apparently face in South Africa.

Australia’s minister for immigration and border protection, Peter Dutton, reportedly said that his department is considering fast-tracking the visas of white South African farmers looking to emigrate to Australia, because the group deserves “special attention” owing to the “horrific circumstances” they face in South Africa.