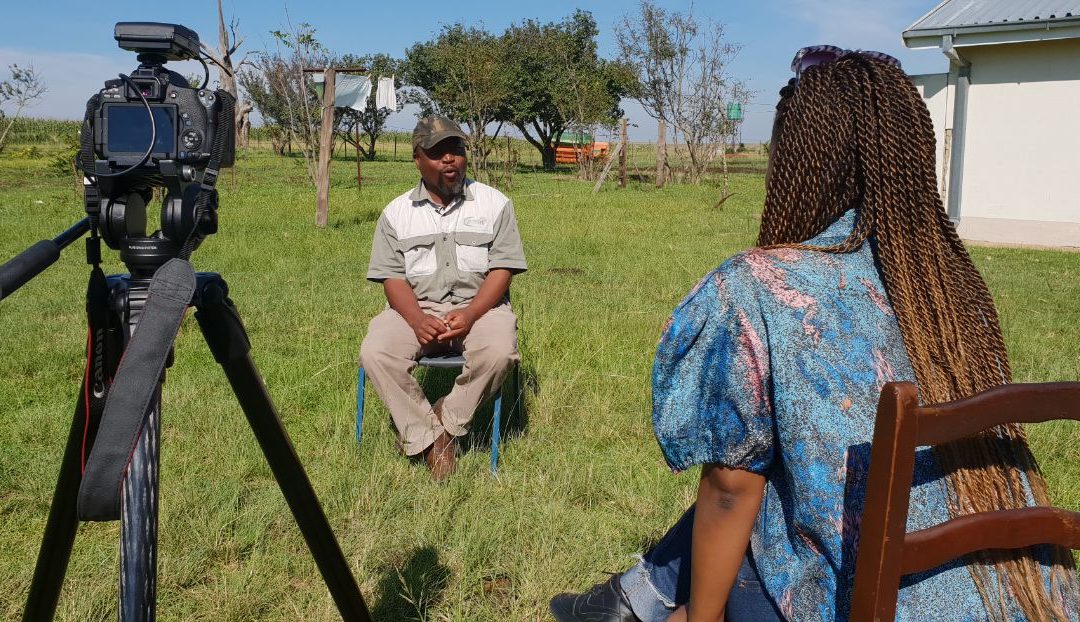 Diyatalawa (named after a concentration camp in Sri Lanka at which the British interned Boer prisoners of war during the South African War of 1899-1902, aka the Second Anglo-Boer War) is a small farming district in what was once “independent” Qwa-Qwa, a few kilometres west of Harrismith, Free State.